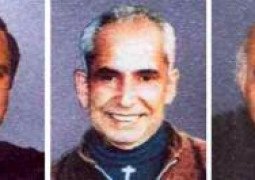 A Brief History of Christianity in Iran 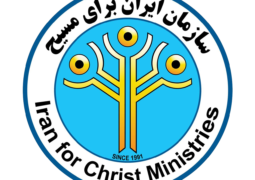 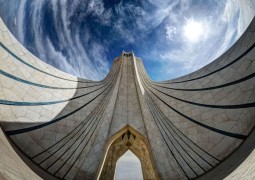 THE PEOPLE OF IRAN 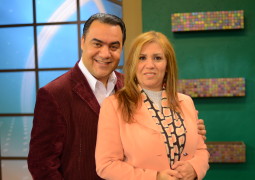 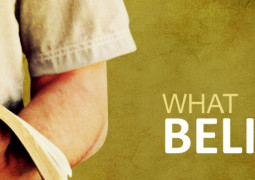